It’s incredibly difficult to grapple with tales of outrageous conduct by alleged animal lovers and animal activists.  Instinctively, we always want to believe the good in everyone.  It’s called “cognitive dissonance” and it means human beings have a predilection to ignore disconcerting information and also “confirmation bias” which means human beings have a predisposition to process evidence and information in support of what we already believe to be true.

Psychology aside, it is devastating to find evidence that is diametrically opposed to what we would consider are the qualities of genuine animal advocates.

Bottom-line, we have evidence that Nami Kim

purposefully and with evil intent, murdered her assistant Sora’s dog – named Jindol –  after Sora left the shelter where she worked with Nami Kim.

There are more tales to come about Nami Kim switching dogs who had homes and were meant to fly out but who had already been put to death and the “wrong dog” was shipped out and accepting donations in the form of monthly contributions for dogs she had already killed. Then there’s the fact she employed a dog butcher to care for the already highly traumatized dogs removed from other dog butchers, at her shelter!   Still more stories about dogs already rescued from the dog meat trade were sold back to the dog meat trade where they were boiled/torched alive and then eaten!

There is a long, very sad history that Nami Kim is not who she pretends to be.  This is utterly and profoundly devastating!

RIP JINDOL!  RIP ALL THE OTHER DOGS AND PUPPIES MURDERED! 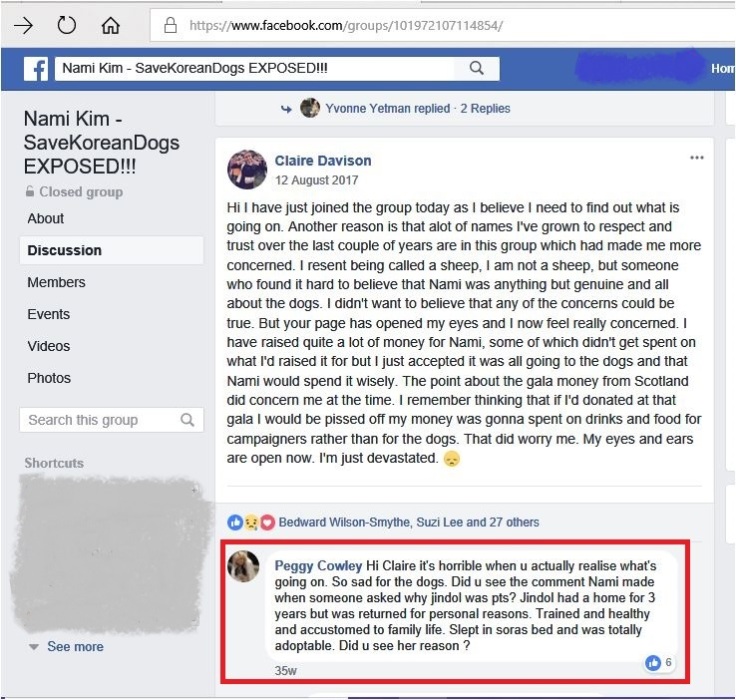 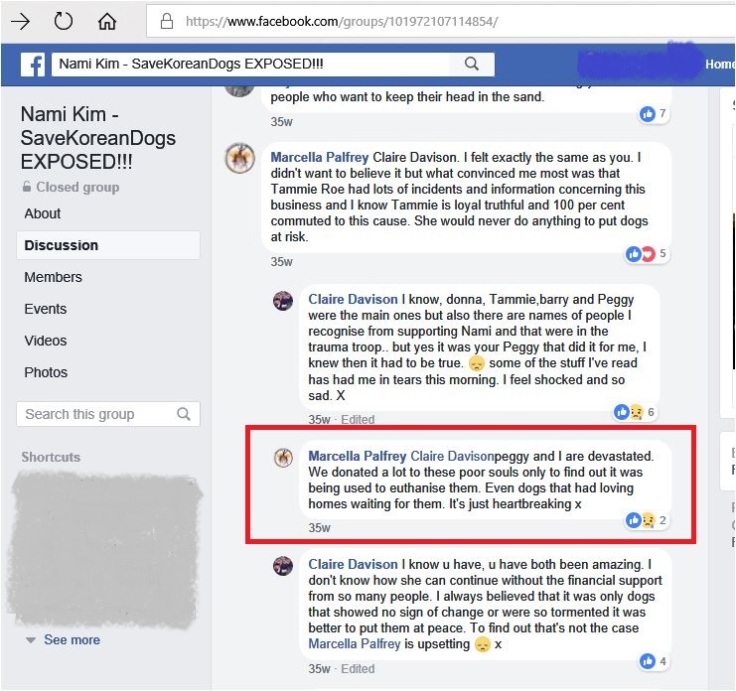