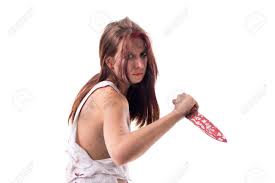 WHERE THERE ARE LIES, MANIPULATION AND WRONG DOING YOU WILL FIND THE WATCHDOGS OF WRATH AND TRUTH!

We write this with a very heavy heart.  Having to dig up and publically disclose all this history and evidence is very damaging to animal activists and animal lovers.  Every picture, every puppy, every dog that has somehow been tainted by the “dog meat” industry in any way is extremely upsetting.  We have spoken out against “animal advocates and activists” who are doing the wrong thing.  For example, fundraising for beneficiaries who end up never seeing any of the donations, unscrupulous decision-making for profit, stealing donations, funding non-animal related projects and so on.

We have been persecuted and vilified for speaking the truth.  But when an animal and injustice are involved together, you WILL hear our voice.  Apathy kills.  Not empathy! 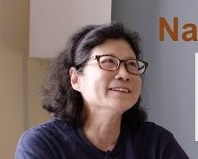 is well known for her work in the bid to end the dog meat trade in Korea.  At one point in time it is believed that she was a dedicated animal advocate and activist.  We have to believe there was some goodness behind her actions and activity.  Her heart and ideology were greatly needed at a time when there was not much publicity about the horror that pervaded the Korean dog meat trade.

However, it would appear at some point her heart and her greed diverged, leading her in opposing directions.

This first post on Nami Kim (more will follow) is about the abortion of around 1,000 innocent puppies who were removed from their mother’s uterus whether they were 30 days old or not, suffocated to death and then thrown in the trash like they were nothing and their lives meant nothing.  All the time thousands upon thousands in donations came in to fund the “rescues”, their food, care and veterinary bills.  More money poured in for sponsorship.  What the public did not know is Nami Kim made the decision to abort and kill  approximately 1,000 innocent puppies.  Whether they were 31 days old or not.  They were suffocated to death and then thrown away in the trash. 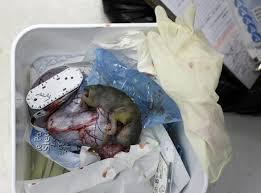 In Korea, it is legal to terminate the pregnancy of a bitch IF THE PUPS ARE LESS THAN 30 DAYS OLD, according to Nami Kim.  Now, how exactly does a Vet determine age of puppies in uterus?  The only manner in which age can be fully determined and identified is by an ultrasonographic diagnosis of pregnancy.  In other words, a Vet would need to take a sonogram of the bitch’s belly to determine age along with feeling the developing fetuses in the uterine horns.  I have never read or seen one word of a sonagram by the Vet Nami Kim used to perform these abortions and suffocation deaths!

How did 309 rescued dogs all get pregnant at the same time? Within the preceding 30 days? Where is the evidence that sonograms were taken of every pregnant dog? What evidence is there that all the unborn puppies were under 30 days age? How many puppies appear up for adoption? How could an “animal activist” condemn to death unborn puppies regardless? How could an “animal activist” condone the suffocation of any puppy to death? Almost 1000 of them!? 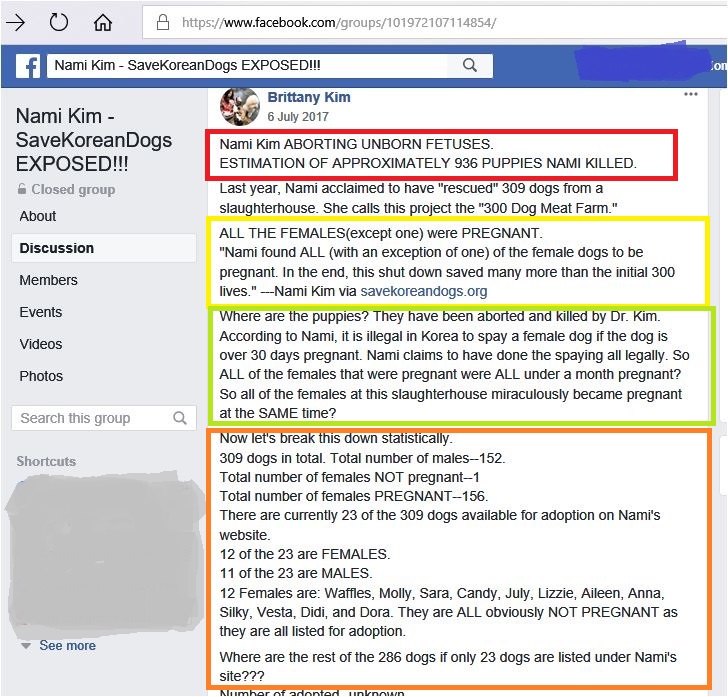 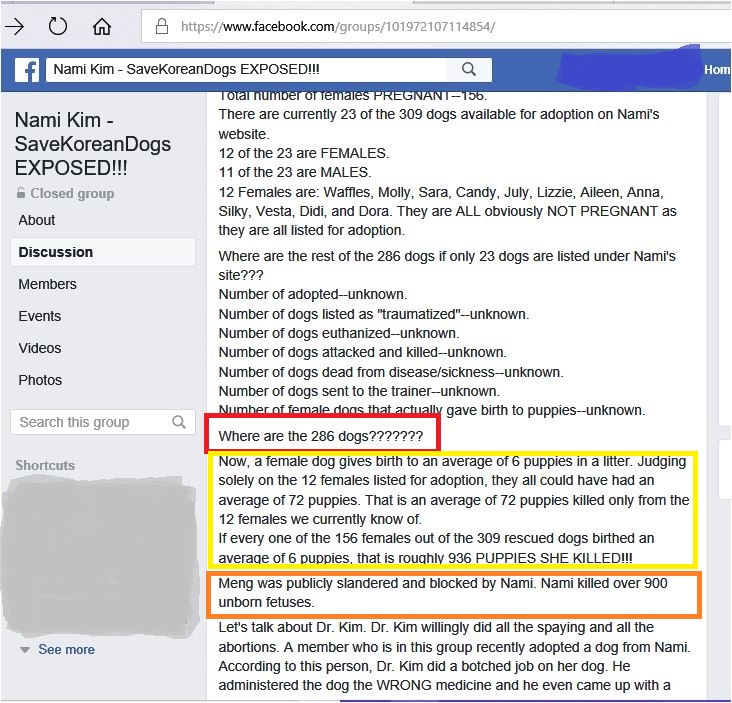 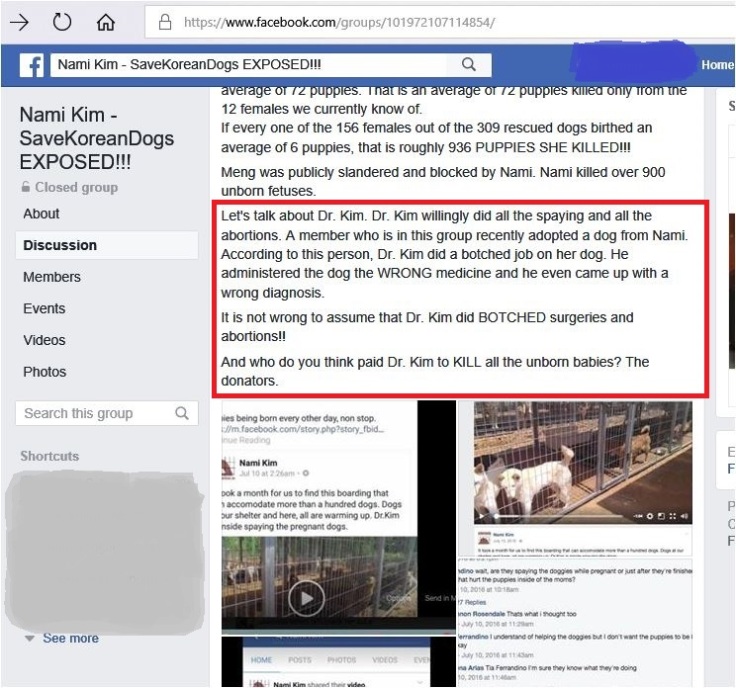 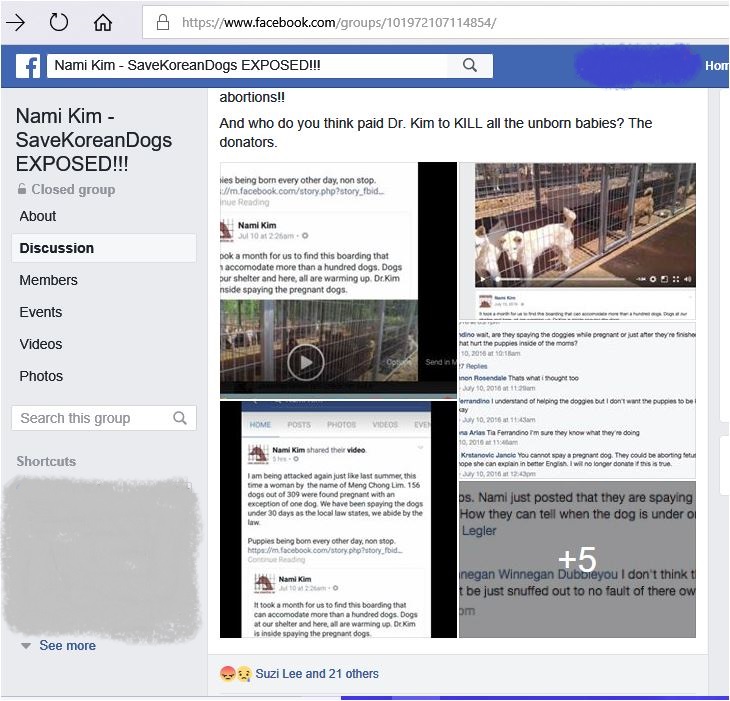 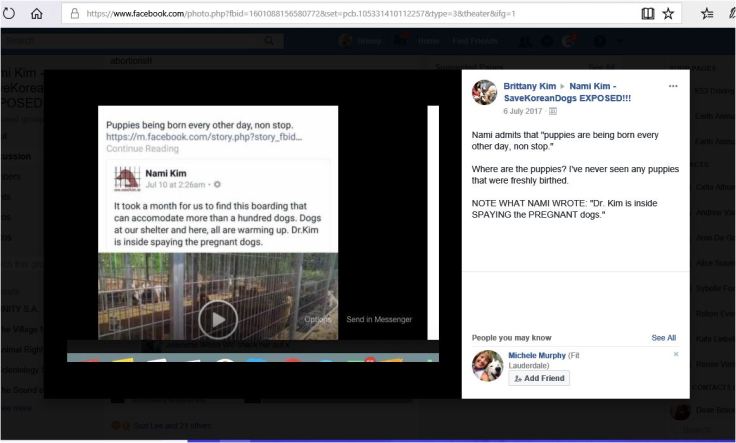 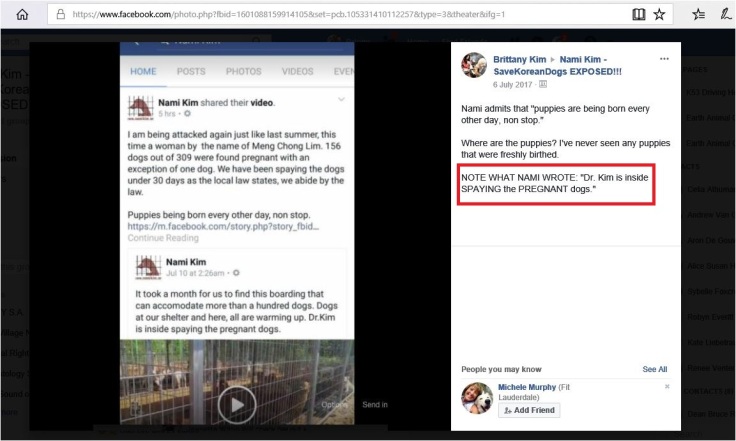 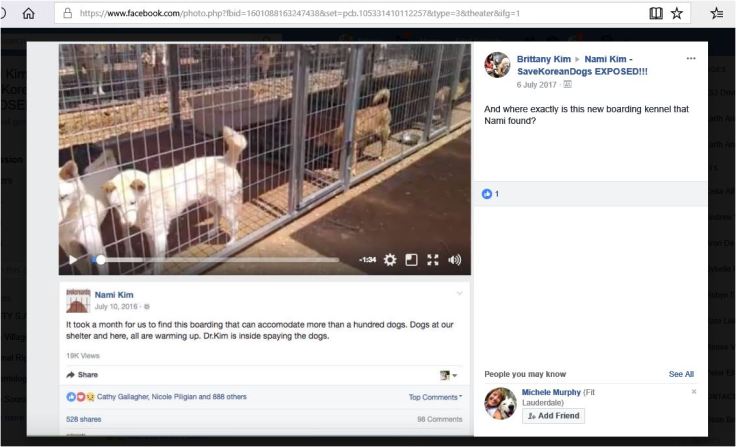 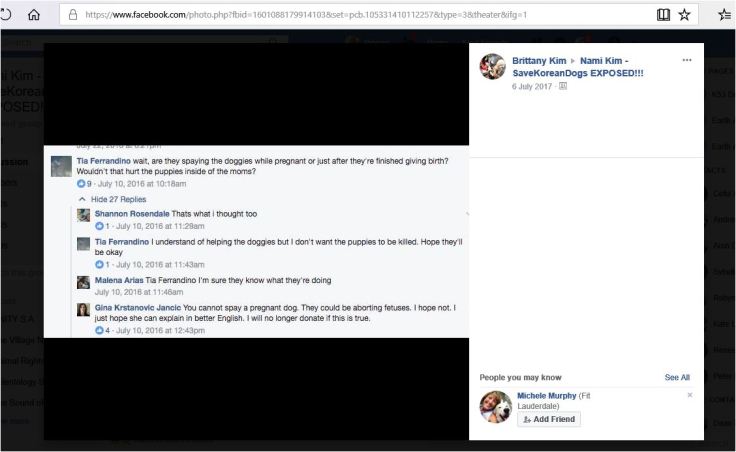 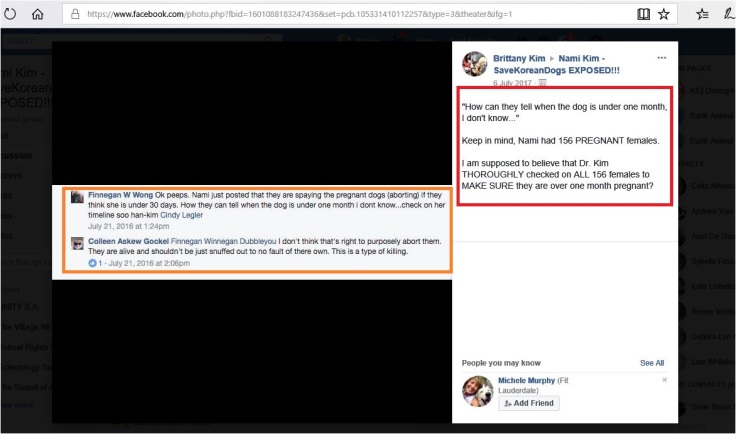 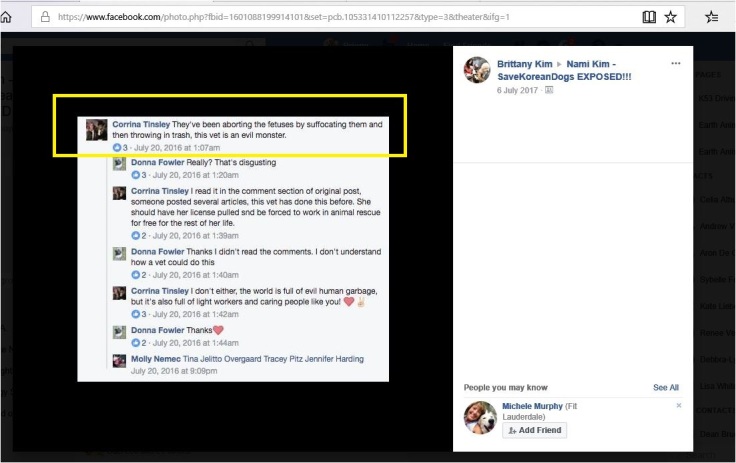 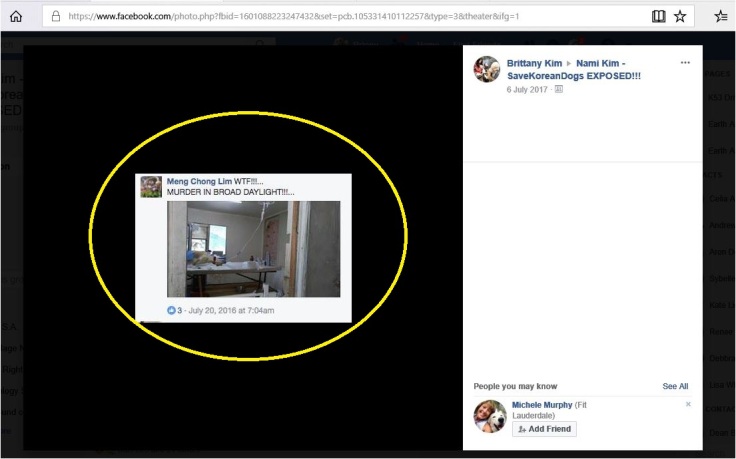 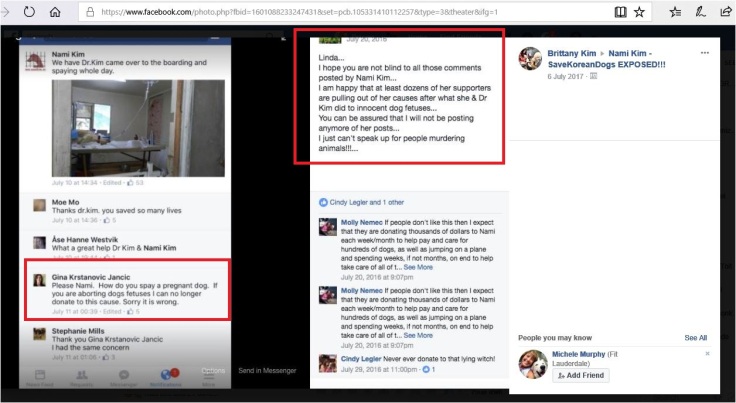 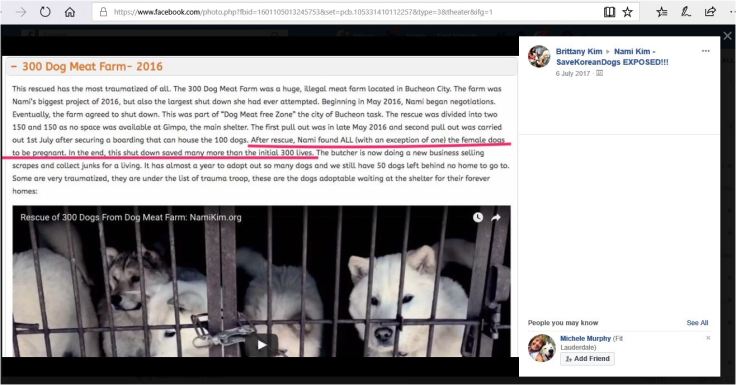